Lesley Anne’s international career has taken her all over the world.

Lesley-Anne was repetiteur for the premiére of Stravinsky’s Bible Pieces at the Nederlandse Opera, Amsterdam directed by Peter Sellars and productions of Salome and Les Troyens conducted by Edo de Waart . She recently returned for Don Carlos, conducted by Riccardo Chailly and was Assistant Conductor for their production of Norma conducted by Julian Reynolds.

She was the Coach in Residence for L’Opera du Rhin, the Opera Studio in Strasbourg, and Circolo Portunese de Opera in Portugal for productions of Don Pasquale,Norma, Le Nozze di Figaro and Tosca. She returned to Portugal for L’Elisir D’Amore at the Teatro da Trinidad in Lisbon.

Lesley-Anne was invited to the Latvian National Opera to be the Language Coach for The Turn of the Screw and was the Chief coach for a production of L’Italiana in Algieri at the Festival del Azahar in Spain, which has recently been issued on CD. 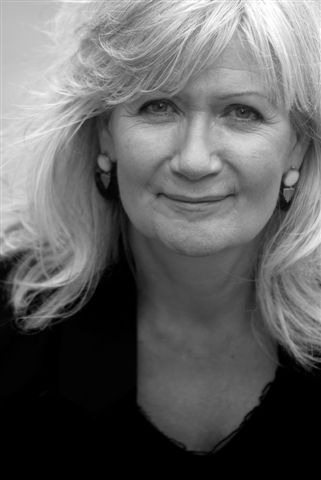